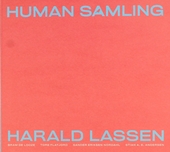 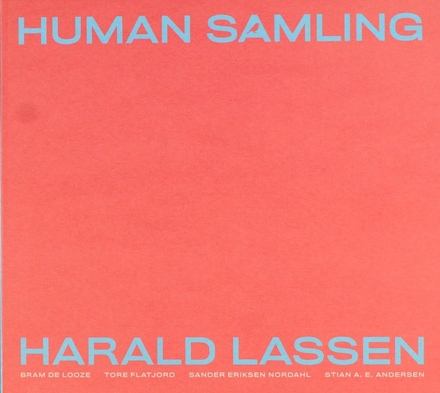 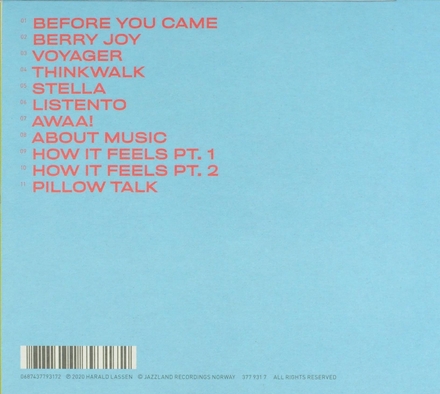 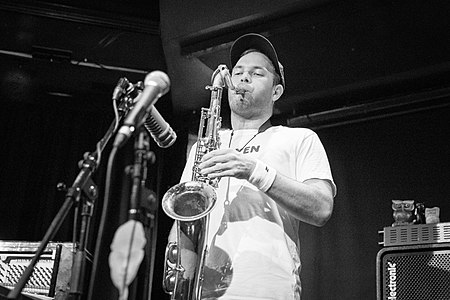 Harald Lassen was raised in Greipstad, Songdalen. He took up the saxophone after many years of playing the piano. He attended the Toneheim Folkehøgskole (2006–07), Universitetet i Agdera- I…Read more on Wikipedia

Work of Harald Lassen in the library 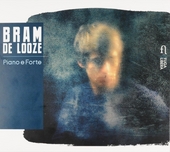 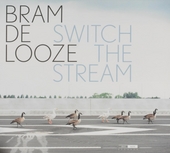 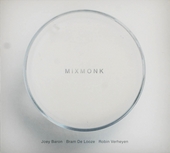 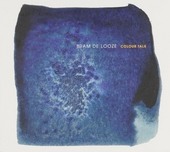 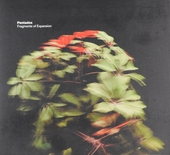